Thank You To Our Donors! 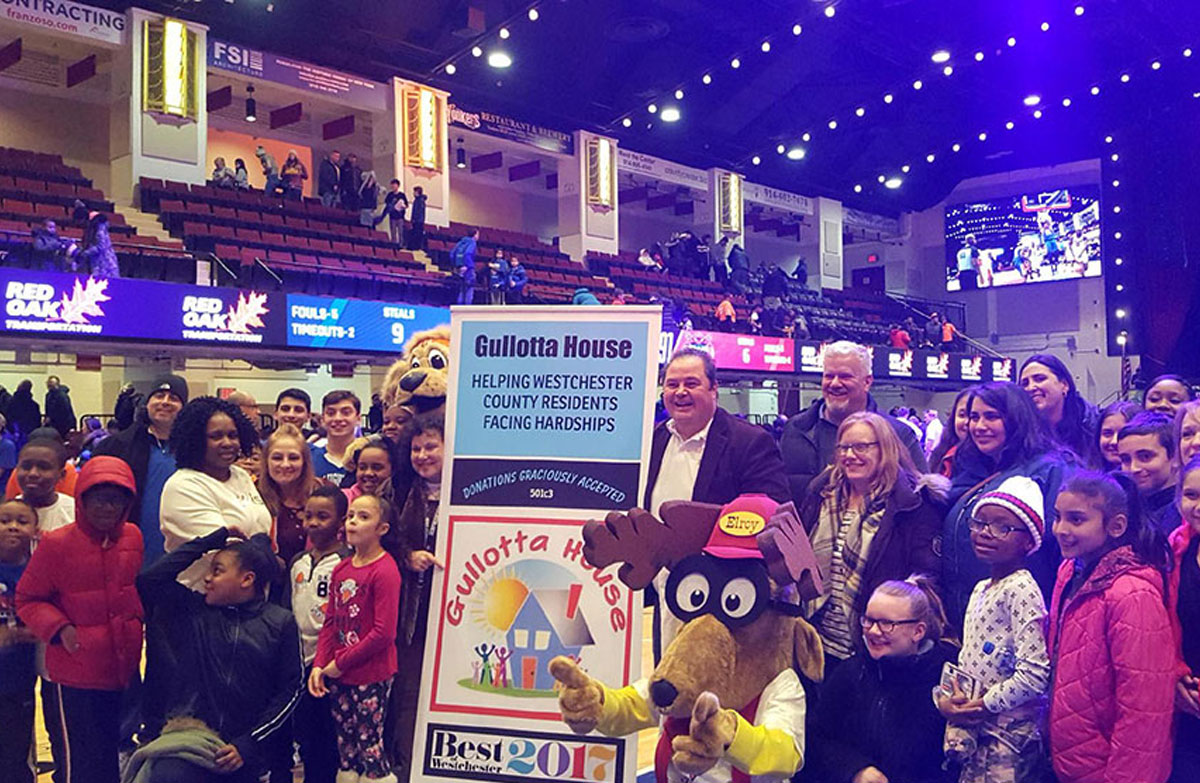 For so many of us, sports, music, movies, books or other cultural events are early memories of time with our parents and other family members. The impetus behind Gullotta House’s partnership with the Westchester Knicks is influenced by that reality. Spending quality time with family and friends at a fun-filled event, especially in our formative years can have a lifetime imprint. Donations to Gullotta House for this event goes towards buying a free ticket for a game which includes an all you can eat buffet for children under 18 years old. In the past three years, we’ve sponsored 1,500+ attendees. Children always go free along with food and drink.

For 2020, the Nonprofit of the Night event will be held Friday, March 13th beginning at 7 p.m. The Westchester Knicks will match up against the Canton Charge. Festivities will include NY Knicks Legend Night with all types of regalia available for fans, including LJ signed Jersey, Bernard King book, Looney Tunes Jerseys, and Black History memorabilia. Adult tickets are priced at $17 and can include free admission for up to 3 kids. VIP Lounge tickets are available at $25 as well.

Perhaps one of the most exciting promotion (from effectively the NBA’s minor league) was Jeremy Lin’s call up in 2012. Undrafted out of Harvard, Linsanity took over the metropolitan area when this point guard led the Knicks on a 7-game winning streak and became the first player to score at least 20 points and have 7 or more assists in his first five starts. 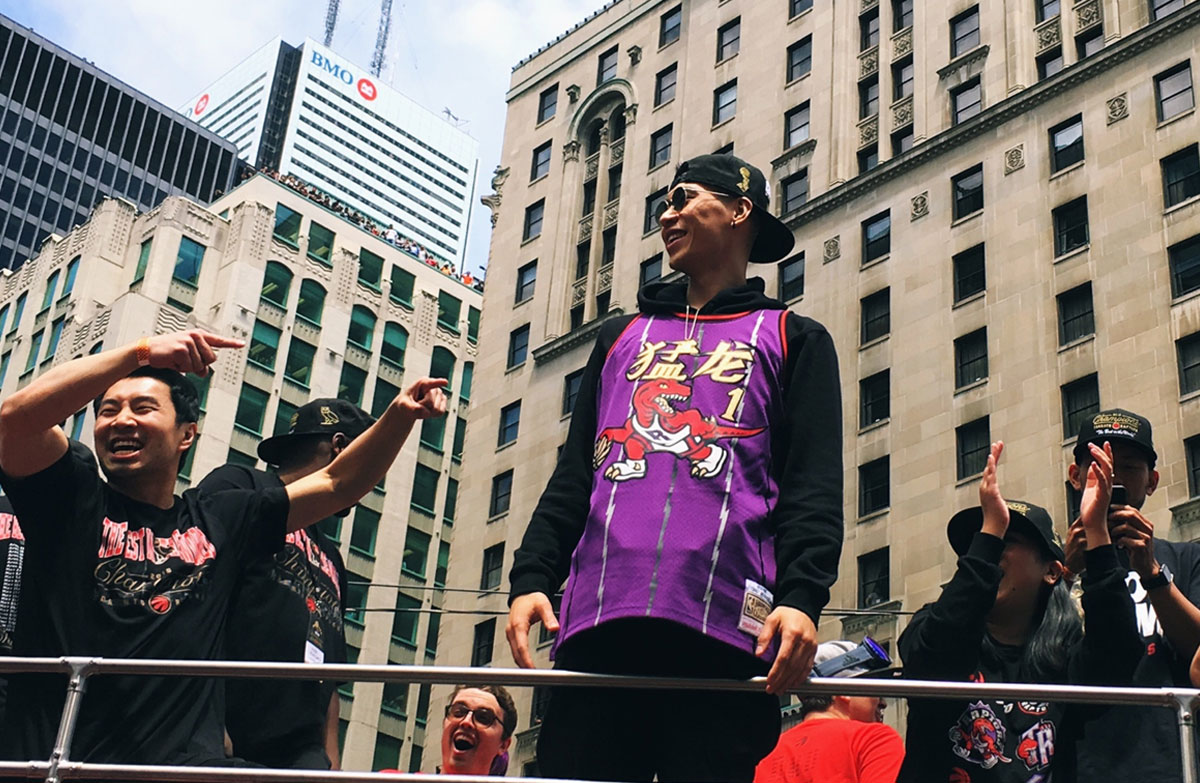 While thought of as an overnight success, the reality of the matter is Lin had a stellar high school career, was a 3-time All-Ivy player, and worked hard on his game and conditioning, both on and off the court, during the season and the off-season to chase his dreams.  Somewhere, someone, gave him a helping hand and the rest is history.  Here at Gullotta House, we recognize the difference between success and failure could be just that – a helping hand at a pivotal moment.  We help families in need regardless of past income.

We would not be able to have such events without sponsors.  This time around, our sponsors include John D. Crawford Mortuary Services, The Elks Lodge Ossining, The Westchester Bank, REY Insurance, AAA Nola, and Janet Brand of Houlihan Lawrence.

In addition to our Basketball night with the Westchester Knicks, we have four other perennial events – the Escape From Sing Sing Plunge, Liftoween, Turkeys for Thanksgiving and the Duck Race.  We also have spontaneous fundraisers in response to sudden tragedies, such as the fire at the Landmark Diner in 2018 leaving workers suddenly jobless.

We are so grateful to all of our contributors, advisors, volunteers, suppliers and recipients who enable us to be of service to our community and our neighbors.  If you haven’t already or would like to give more, donate or volunteer at any time.